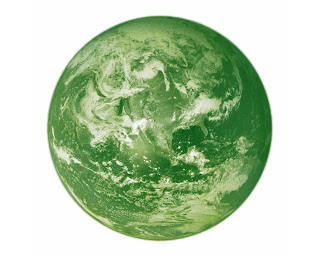 22nd International historical Science Conference
Jinan (China), 2015
Call for papers for the section ‘Reflections on the Global First World War‘.
Coordinators: Jay Winter (Yale University) and Xu Lan (Capital Normal University in Beijing )
Contact: Prof. Xu Lan (xulan@cnu.edu.cn)
The first war amongst the industrialized Great Powers rapidly became global war, drawing into the conflict men and resources from all over the world.
This panel considers two linked issues. The first is the extent to which the outbreak of war in Europe spread globally, producing a new kind of warfare, captured under the term ‘total war’. This notion is a metaphor, describing a range of processes best understood as totalizing domestic and global resources thrown into the conflict and expanding radically the power of the state to turn these resources into weapons of war on a global scale.
The second is the extent to which global war transformed the core-peripheral nature of power relationships and by ending free trade in goods, in capital, and in population, radically undermined the imperial world order.
Papers are invited from scholars who wish to address these problems from a trans-national perspective. That is, the paper may be based on research primarily focused on one nation or region, but we ask contributors to go beyond the history of individual states to discuss the broader comparative history and global character of the war. The continuation of violence in the post-1918 period means that we welcome contributions that discuss the years after the Armistice of 1918.