The occupation payments made by France to Nazi Germany between 1940 and 1944 represent one of the largest recorded international transfers and contributed significantly to financing the overall German war effort. Using a neoclassical growth model that incorporates essential features of the occupied economy and the postwar stabilization, we assess the welfare costs of French policies that funded payments to Germany. Occupation payments required a 16 percent reduction of consumption for twenty years, with the draft of labor to Germany and wage and price controls adding substantially to this burden. Vichy?s postwar debt overhang would have demanded large budget surpluses; but inflation, which erupted after Liberation, reduced the debt well below its steady state level and redistributed the adjustment costs. The Marshall Plan played only a minor direct role, and international credits helped to substantially lower the nation?s burden.
Keywords: World War Two, France, Macroeconomy, Economic History, Exploitation.
JEL: E1 E6 N1 N4

Like the rest of the poor periphery, Mexico had to deal with de-industrialization forces between 1750 and 1913, those critical 150 years when the economic gap between the industrial core and the primary-product-producing periphery widened to such huge dimensions. Yet, from independence to mid-century Mexico did better on this score than did most countries around the periphery. This paper explores the sources of Mexican exceptionalism with de-industrialization. It decomposes those sources into those attributable to productivity events in the core and to globalization forces connecting core to periphery, and to those attributable to domestic forces specific to Mexico. It uses a neo-Ricardian model (with non-tradable foodstuffs) to implement the decomposition, and advocates a price dual approach, and develops a new price and wage data base 1750-1878. There were three forces at work that account for Mexican exceptional ism: first, the terms of trade and Dutch disease effects were much weaker; second, Mexico maintained secular wage competitiveness with the core; and third, Mexico had the autonomy to devise effective ways to foster industry. The first appears to have been the most important.
JEL: F1 N7 O2

Paper 1: This paper suggests that some time in the not-too-distant future the governments of the industrialized democracies ? concretely, the United States, the European Union, and Japan ? should consider establishing a common currency for their collective use. A common currency would credibly eliminate exchange rate uncertainty and exchange rate movements among major currencies, both of which are significant sources of disturbance to important economies. One currency would of course entail one monetary policy for the currency area, and a political mechanism to assure accountability. This proposal is not realistic today, but is set as a vision for the second or third decade into the 21st century. Europeans, in creating EMU, have taken a major step in the direction indicated. Their idea could be taken further. Paper 2: In this paper, we look at the major arguments for monetary simplification and unification befo re explaining why the nineteenth century utopia is an idea whose time has gone, not come.

This paper provides a retrospective on the 1996 Boskin Commission Report, Toward a More Accurate Measure of the Cost of Living, and its famous estimate that the CPI in 1995-96 was upward biased by 1.1 percent per year. The paper summarizes the report’s methods, findings, and recommendations, and then reviews the criticisms that appeared soon after the Report was issued. Post-Boskin changes in the CPI are summarized and assessed, as is recent research on related issues. The paper sharply distinguishes two questions. First, with what we know now, what should the Commission have concluded about CPI bias in 1995-96? Second, what is the bias now after the many improvements introduced into the CPI since the Commission’s Report? About the first question, my own recent research on apparel and rental housing indicates a substantial downward bias in the CPI over much of the twentieth century, diminishing in size after 1985. Incorporating these findings into the Boskin matrix would reduce its 0.6 percent annual upward bias due to quality change and new products to a smaller 0.4 percent bias. However, this is more than offset by the stunning discrepancy over 2000-06 in the chain-weighted C-CPI-U compared to the traditional CPI-U, indicating that the Commission greatly understated the magnitude of upper-level substitution bias. This retrospective evaluation suggests that the Boskin bias estimate for 1995-96 should have been 1.2 to 1.3 percent, not 1.1 percent. Current upward bias in the CPI is estimated to have declined from the revised 1.2-1.3 percent in the Boskin era to about 0.8 percent today. Yet the Boskin report, like most contemporary studies of quality change, failed to place sufficient value on the value of new products and on increased longevity. Allowing for these, today’s bias is at least 1.0 percent per year or perhaps even higher.
JEL: I1 I11

Do Institutions Matter? – An Analysis of the Russian Competition Policy in the Period of Transformation
Date: 2006-06
By: Marina Grusevaja
URL: http://d.repec.org/n?u=RePEc:pot:vwldis:88&r=his

The internationalisation of the French aerospace industry in the 1990s: a break with the past? (In French)
Date: 2006
By: Christophe Carrincazeaux and Vincent Frigant
URL: http://d.repec.org/n?u=RePEc:grs:wpegrs:2006-15&r=his 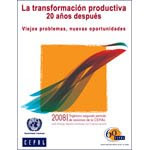 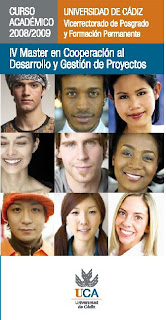 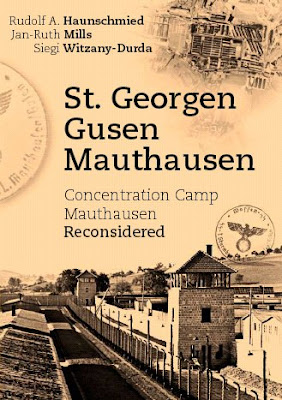 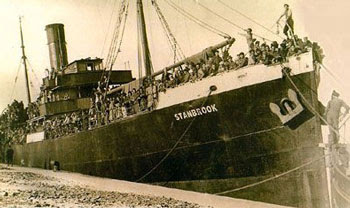 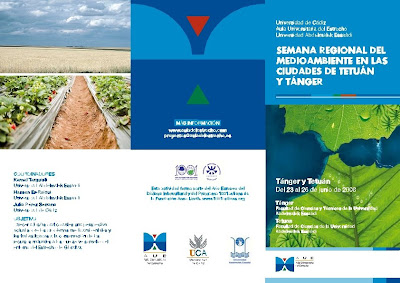 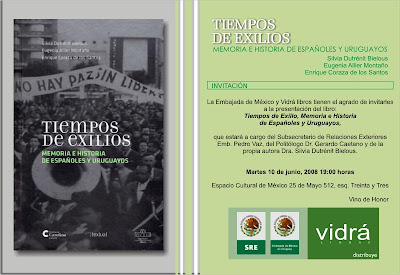